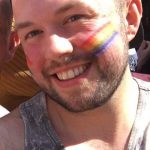 In the second of our newbie blog posts, tenor Johnny talks about how music has been with him throughout his life and the newly found importance of Handel and Grace Kelly…
I don’t think I realised quite how important singing and making music was to me before I joined the Pink Singers just two months ago.
Since I was a teenager, choirs, orchestras and musical theatre have been a central feature in my social life, but I left my last choir in 2015 because of work and personal commitments. Apart from the odd tinkering on the piano and tipsy karaoke attempt, music was absent from my world and I thought I didn’t really need it.
It was not until I was standing amongst the tenors a couple of weeks ago – the top Es of ‘Grace Kelly’ screeching out of us – that I realised how much I had missed it. But more than that, I missed being part of a group of people making music. 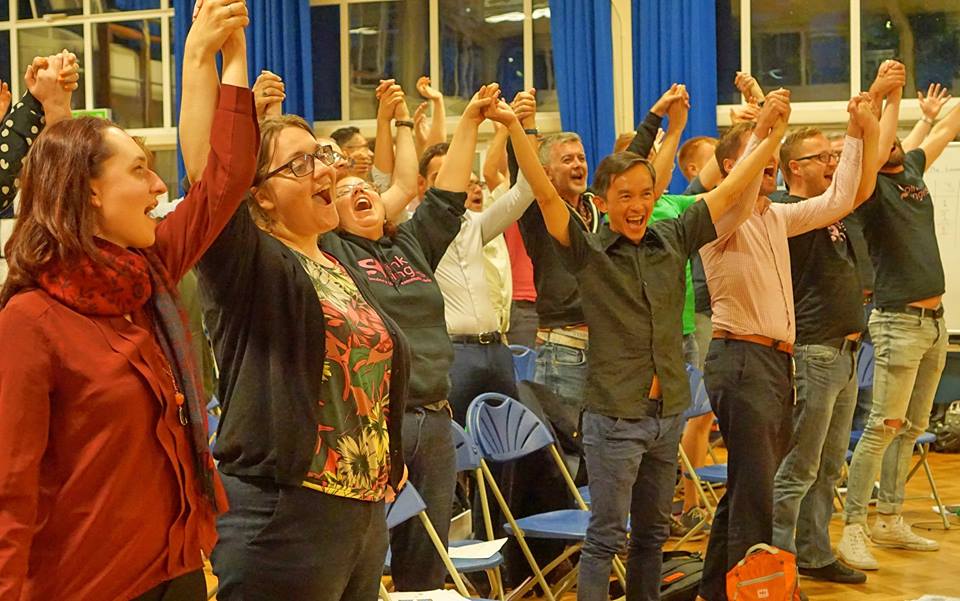 And this is what is probably most special about the Pink Singers. There is a sense of community, fun, friendship and acceptance woven throughout this music making.
So, a week later, I was in my new section (the tenors), learning Handel. The following week, a newbies party to welcome everyone was laid on. Now, two months in, I have a few songs nailed, a lot of learning still to do and am getting my head around choreography – as well as getting to know some fantastic people and hopefully making some lasting friendships. 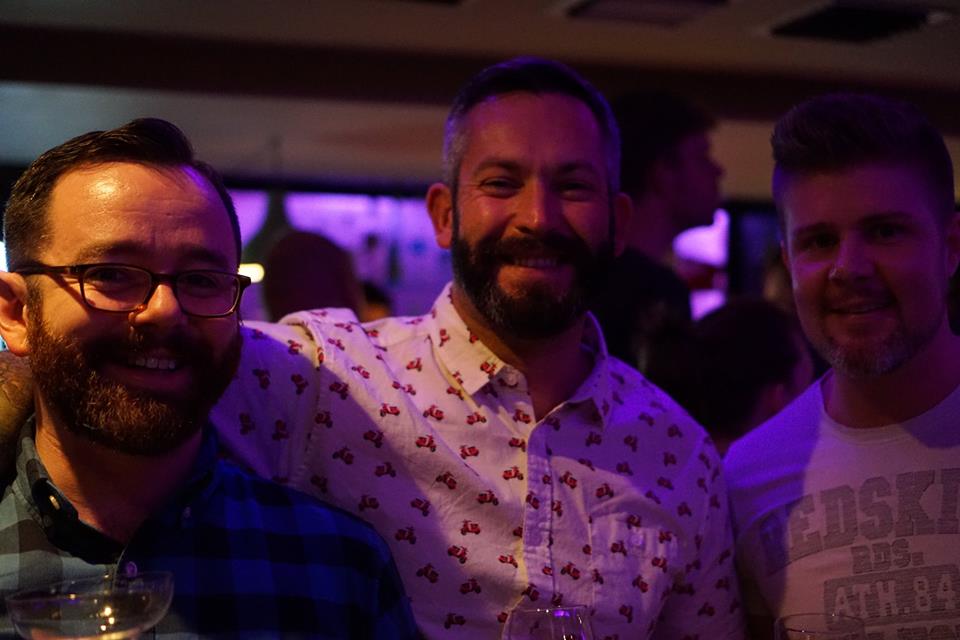 That’s not to say that the music isn’t important – the choir make glorious sound that I am relishing helping to be part of – it’s just that this doesn’t feel like an ordinary choir: it feels like a community and that’s special, and why I am enjoying myself so much.
All of a sudden I feel like a Pinkie and I can’t quite believe I’m a convert so quickly. I am looking forward popping my Pinkie cherry – as we call it – in July, as well as the opportunities to sing, socialise, meet new people from all walks of life. I’m also looking forward to connecting with other choirs from around the world,  as I continue on my pink hued journey. 🙂
Tickets for our next concert, ‘From Queer to Eternity’ are now ON SALE!