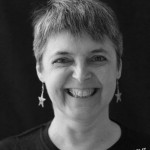 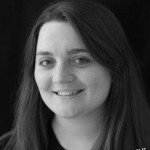 up musical memories from the choir in preparation for Saturday night’s theatrical-themed spectacular!
Just 3 days to go – grab your tickets here while you can!
“Being a newbie Pinkie is a blast – and a trip down memory lane. Pretty much everything I’ve done with the Pinkies for our One Night Only concert on 4 June reminds me of something…we’re singing ‘Ascot Gavotte’ (from My Fair Lady), which takes me back to performing it in the last year of primary school in Brisbane to mark the anniversary Captain Cook’s arrival in Australia – even, in 2016, doing some of the same dance moves that I did in 1970!” [Gaynor, Alto]
“My first appearance in a musical was at the age of six when I played the devil in a school production. Sixty years later I have been promoted to Jupiter, King of the Gods, in Orpheus – but I’m still sending the Pinkies to hell!” [Philip, Tenor]
“I waited outside the stage door to get my programme signed after seeing the original west end cast in Wicked and Miriam Margolyes – who was playing Madame Morrible at the time – stole my pen.” [Tracey, Soprano]

“Speaking of memory lane, remember the early-90s TV series, May to December? We’re singing the title track, ‘September Song’, by Kurt Weill – sure to pull on your heart strings!” [Gaynor, Alto]
“I was given several minor roles in a production of Les Mis, which lead to me wearing parts of four costumes at once and having four changes in the first 20 minutes (all before Fantine dies) – which included playing a nun. The wimple meant I couldn’t hear a thing, so the guy playing Valjean had to listen for my cue and literally push me on stage!” [Alicia, Alto]
“I did Les Mis at school. On the first night when we performed ‘At The End of the Day’ we were all facing backwards to start for dramatic effect. The pianist forgot to cue us as he was so nervous so we didn’t turn around and ended up facing backwards for the whole first verse! When we turned around a few of us bellowed the second verse to make sure the rest of the cast carried on. It was a scary moment – but the audience didn’t have a clue! The magic of theatre…” [David, Tenor]
“Then there’s Little Shop of Horrors, recalling a long drive to Hull to see my niece play Audrey, and then fast forward several years to seeing Anything Goes in the West End – we’ll be performing ‘Blow, Gabriel, Blow’ (no tittering in the back, there).” [Gaynor, Alto] 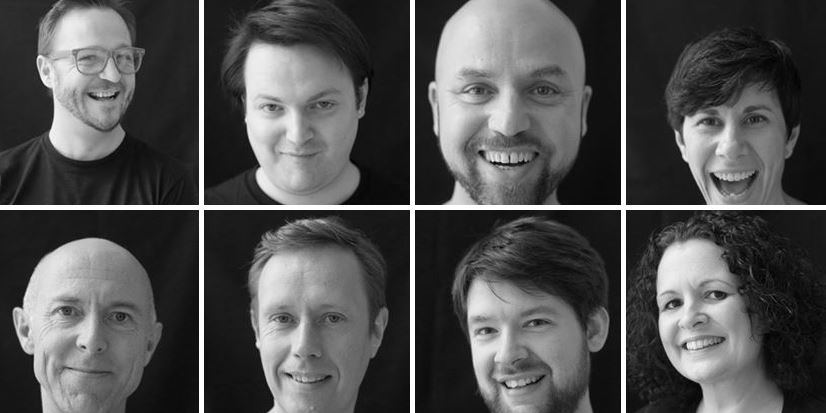 “My grandparents saw one of the very first previews of Les Mis at the Barbican in 1985. 25 years later, in 2010, I took my grandma to the anniversary celebration production at the same theatre.” [Naomi, Soprano]
“I saw Wicked for the first time on Broadway in 2005! I had no idea what sort of musical this was going to be, and I was super worried that I wasn’t going to like the story or get any of the jokes – I was only 12. However, after ‘Defying Gravity’ had been sung and the lights came on for the intermission, my big sister and I were both glued to our chairs, covered in goosebumps and unable to speak. That night, Wicked became our favourite musical and we memorized all the lyrics and harmonies in our hotel room. To this day, I am still delegated Glinda’s parts on Popular without much say in the matter!” [Marianne, Alto]
“When I went to see Spamalot in London a couple of years ago, as we were applauding at the end Michael Palin suddenly stepped on to the stage!!! [Abigail, Soprano]
“A big group of Pink Singers went to see one of the first performances of Funny Girl during its recent run at the Menier Chocolate Factory, thanks to the expert booking skills of our tenor Gary – it sold out within hours! And what a show it was. ‘Don’t Rain on My Parade’ was a stand out moment – Sheridan Smith was incredible!” [Kirsten, Alto]

“My parents produced Little Shop on Broadway when I was 14. I used to go sit on the back stairs and watch it, and then my dad and I would run backstage five minutes before the end and greet the cast as they came offstage. When we sing ‘hold your hat and hold on to your soul’ I think of that, and think, it’s time to start running!” [Zoë, Soprano]
“I was in Little Shop at school and got eaten by the plant. Lots of fun but the bruising was spectacular!” [Kate, Alto]
“So far, I’m having a ball singing with the Pink Singers. I know if you come along to see the show on Saturday, you won’t be able to stop yourself from tapping your foot, singing along, and wondering how to join up for next season – so don’t miss out, grab your tickets here!”