For this year’s Bi Visibility Day – on 23 September – we’ve asked soprano Abigail and alto Alicia to tell us a little bit about why today is so important to them. 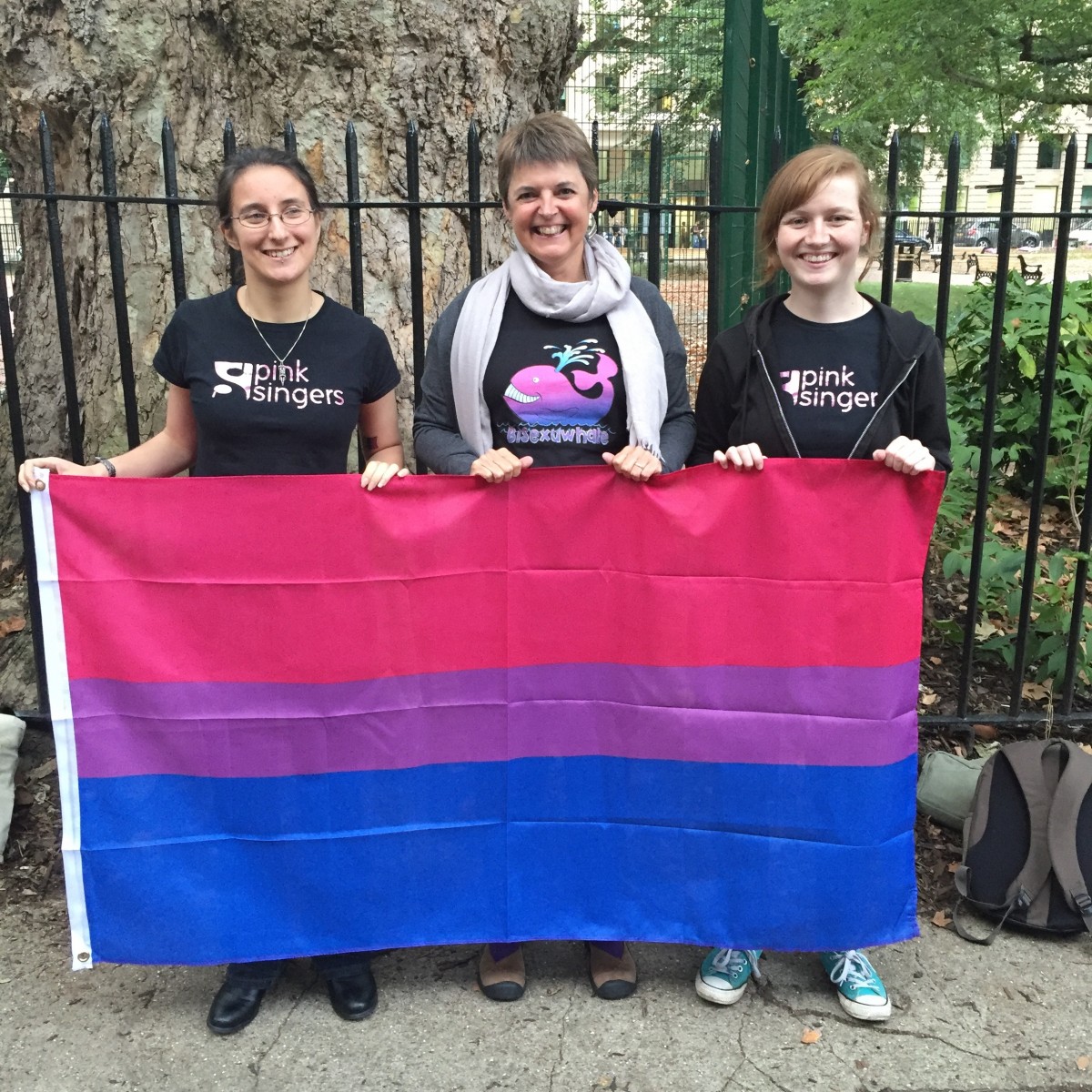 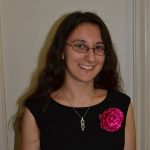 You could say that today is my fourth Bi Visibility Day, having come out just over three years ago, but that feels a little over-generous. I can’t remember clearly, but I don’t think I even knew about Bi Visibility Day the first time it rolled around after I came out. Given that I grew up not ever really hearing about bisexuality (and then, when I did, hearing only the slurs) and not realising I was bi until I was 21, it doesn’t surprise me all that much that the specific day for our community wasn’t on my radar!

It’s interesting how my feelings have evolved around the day over the last couple of years. When I first came across it, Bi Visibility Day was a cute little novelty to me – something along the lines of ‘awww, ain’t that sweet, we have our own day!’. I’ve started to become much more active in the bi community recently, though, and this year, it feels almost like a mini-Pride for bi people. I’ve been looking forward to it and posting about bi identities and bi-phobia more on Facebook over the last few days (it’s even given me an excuse to relaunch my blog!), and I’m excited to be part of something which is gradually helping more and more people like Teenage-Me to see and hear themselves represented across society. Happy Bi Visibility Day, everyone! 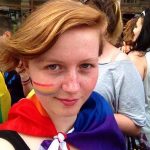 As a woman in a long-term relationship with a man, I was initially worried about mentioning him to fellow Pinkies in case they thought I wasn’t ‘LGBT+ enough’ to be in an LGBT+ choir. This of course was a completely unfounded concern, as I have had nothing but positive reactions when talking about my partner. The Pink Singers in their very nature are a very open and accepting group – no matter what your life-choices are, they won’t bat an eyelid. (I think I could tell them I was dating a giant orange spotted dinosaur and they’d just ask, ‘How’s Rex been lately?’).

My bisexual ‘awakening’ came a lot later in life than a lot of people who realise they have same-sex attractions. I thought ‘Everyone thinks girls are really pretty, don’t they?’ So I never really spent much time agonising over it until I was 18, when I finally realised that not everyone thinks girls are really pretty (shocking, I know). I had a momentary panic until my now-boyfriend told me to stop freaking out and that sexuality is fluid and it doesn’t really matter anyway. I’ve gone through a few other realisations about myself in the years since, but still feel that ‘bisexual’ sums me up in simple terms.

Happy Bi Visibility Day to everyone, with love from the Pinkies! Watch our video which proudly raises the BiPride flag. 🙂