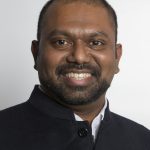 This year the Pink Singers are working to support LGBT rights in India with a series of joint concerts with Rainbow Voices Mumbai, in both our home cities, sharing music and raising awareness of LGBT issues.

Forty-two intrepid Pinkies will visit Mumbai this January, to join Rainbow Voices for a joint concert at the National Centre for Performing Arts in Mumbai and to march in the Pride parade, Queer Azaadi, alongside our Indian friends. We plan to follow this with RVM members making a return trip to London this summer to join us for our next concert and to march alongside us at London Pride.

Many in our choir have experienced discrimination because of our sexuality, gender or gender identification; some have faced homophobic abuse and violence. We understand the need for community spaces where LGBT people can feel safe, understood and accepted. Our choir is that space for many of us and we feel stronger for being part of a supportive group who meet regularly and share music. We want to share that with others who don’t have a safe space, to encourage them to set up groups of their own.

Section 377 of the Indian Penal Code was introduced in 1862 under British rule, banning same sex relationships, punishable by a 10-year prison sentence. This law was used in the UK to prosecute gay men with penalties including hard labour and chemical castration, given to Oscar Wilde and Alan Turing. This law remains long after Indian independence, and violence and discrimination against gay people in India prevails. 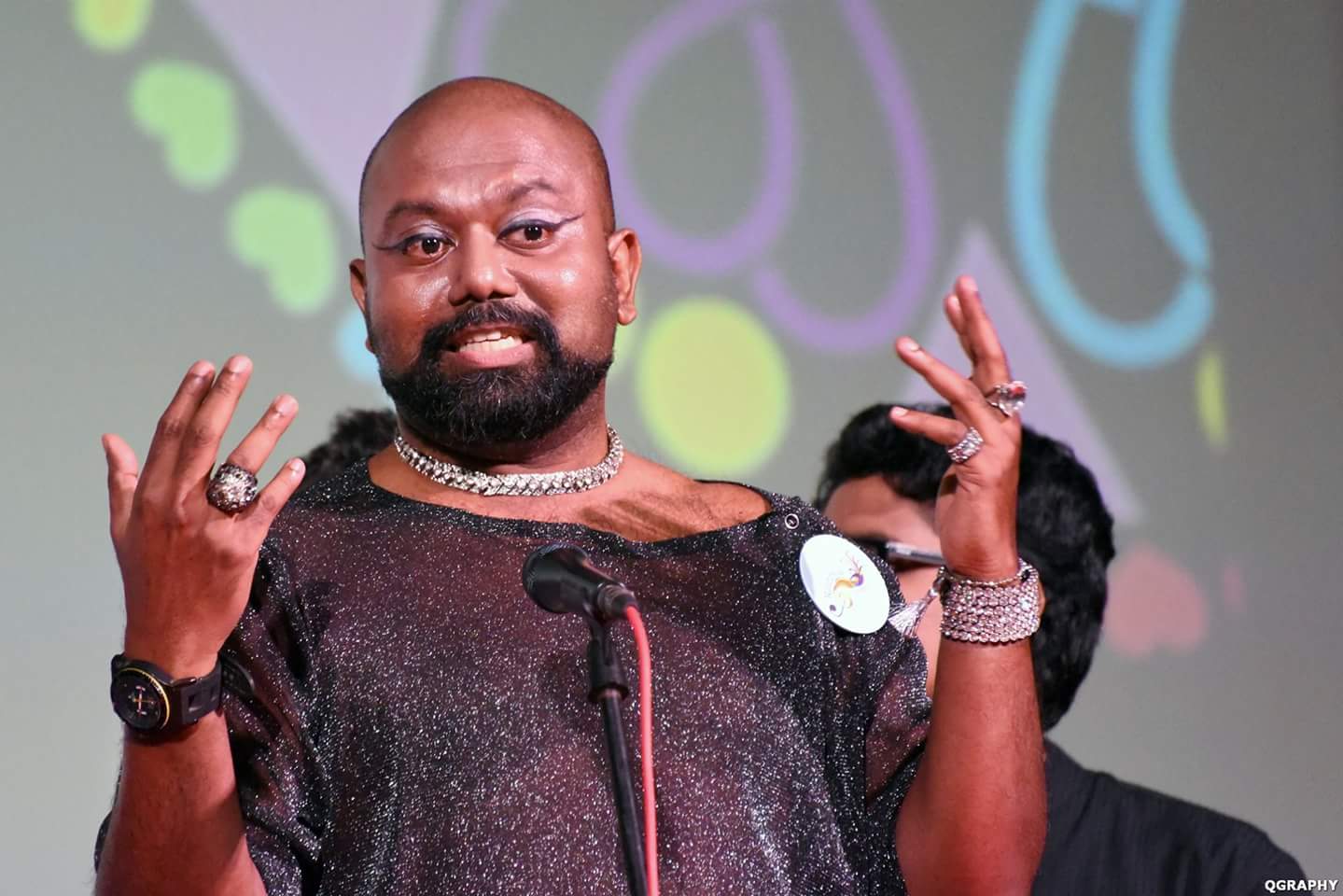 Vinodh Philip, Founder of India’s first LGBT choir tells us about their experience:

“I’ve lived through the times when the Delhi High Court decriminalised Section 377 in 2009 and then I’ve lived through the harrowing time when the Supreme Court reinstated Section 377. In 2009 after the High Court verdict, so many gay friends came out and started living together boldly. There was a sense of freedom. It also put an end to police harassment, throwing people in jail and extortion, which was so widespread. The police would stand around in cruising places and go to the extent of luring a gay man to him, then stop him and say, “I’m a cop and I’m booking you under 377”. The police who were supposed to be guardians of the people, were causing huge mental trauma for gay men just for being honest to their own instincts. Anyway, in 2009, all of this harassment stopped. And the years between 2009 and 2013 were the best – golden years!

Then the worst happened. In 2013 the Supreme Court reinstated Section 377. So it all went back to square one – police extortion, couples being harassed, forced marriages. I was in the office when the ruling showed on TV, re-criminalising homosexuality. I felt sick in my stomach, because, to think that the country I was living in did not accept me for being honest and truthful about myself, made me feel sick! I lost all faith in the justice system.

Anyway, while this was happening, I had moved to Bombay. And around that time too, my mum who used to encourage me to sing as a child and made me join the church choir, kept on pestering me with this question – Have you joined a choir yet, have you joined a choir yet! I love to sing, of course, but I didn’t want to join a church choir and hide my sexuality. I wanted to find a gay-friendly choir in Bombay, but there wasn’t one. And that’s how Rainbow Voices Mumbai was born.

At the first audition we had about 28 people landing up on a rainy day. This was so encouraging to see all these people come and audition and just showed that there was a need for the choir in the community 🙂 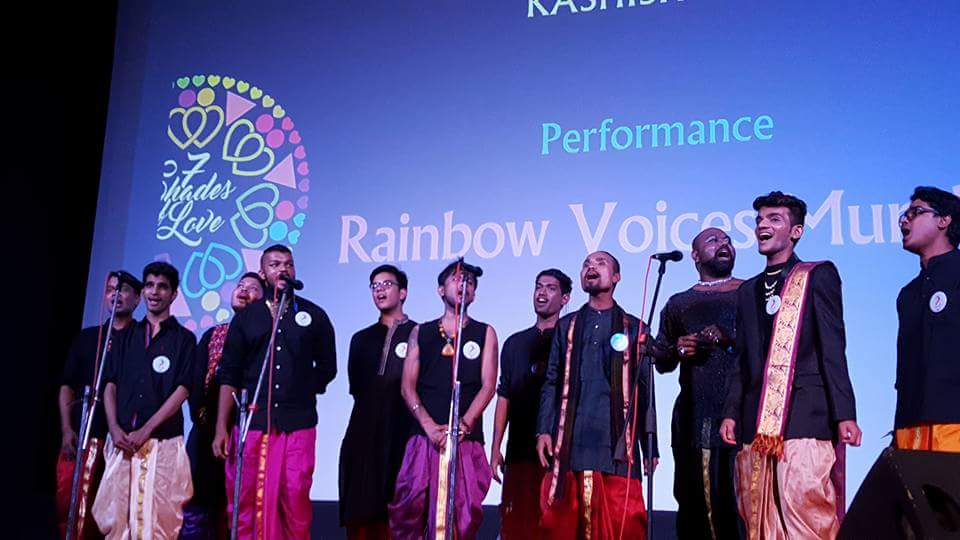 In India, generally people think that a person who is gay is always camp and is on his way to becoming a hijra (or a trans-gender person). The hijra community in India is ostracised and don’t have access to education. They live in communities on the fringes of society and don’t really have any rights. And this is the stereotype we’d like to break.

We’ve sung Bollywood songs and ‘Like a Virgin’ from Madonna; we don’t want to stick to the hetero-normative norms. Our choir members are free to wear whatever they like and there are no restrictions as to how they have to accessorise. We don’t have to conform to what the heterosexual world would want a man or a woman to dress or look like.

This is our fight for freedom to be ourselves and express ourselves freely. It’s also part of building awareness of the LGBT community and we hope it would reduce the sort of judgmental attitude Indian society has about us and others. 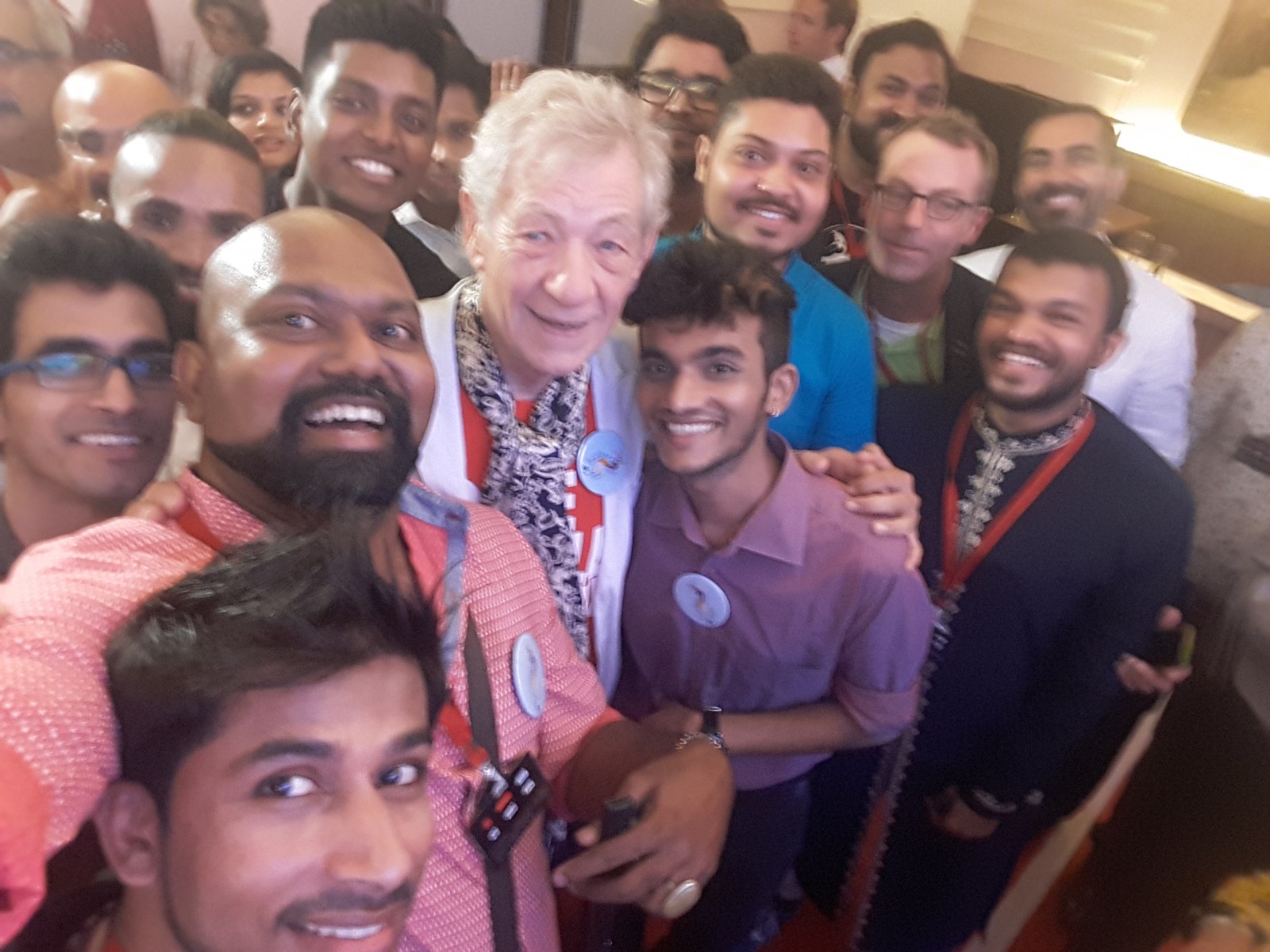 We provide a safe space for the choristers who join us and provide a support system. People share their coming out stories, discuss problems that they may face at work or college. We are lucky to have a safe space to rehearse every Sunday, We’ve got huge support from the Pink Singers and Proud Voices Asia through the social media platform and this has been a great source of encouragement for us all and has made us feel part of something global.”

The Pinkies are aiming to bring our friends in Rainbow Voices Mumbai to London to sing with us, so we can show them how we operate and how to grow and strengthen their flourishing community of singers. We know from our experience of over 30 years singing together and from many meetings with other choirs, what a positive impact singing has on the LGBT community. We’ve already raised £5,000 and we need to double that to bring every member of RVM here to London this summer.

Find out more on our website www.pinksingers.co.uk/india2017 where you can also contribute to our fundraising total to bring Rainbow Voices Mumbai here to London this summer.