Tickets for A Night at the Movies are now all sold out! Keep an eye on our website in case any extras become available at the last minute, and keep Saturday 19 July free in your diary for our next London concert.
On Saturday 25 January we’ll be joined on stage by the hugely talented London Gay Big Band! They’ll be helping us bring to life a whole host of movie music favourites. Having heard them perform numerous times, most recently with the lovely London Gay Men’s Chorus at their Hallowe’en Ball, we’re delighted to have them join us. 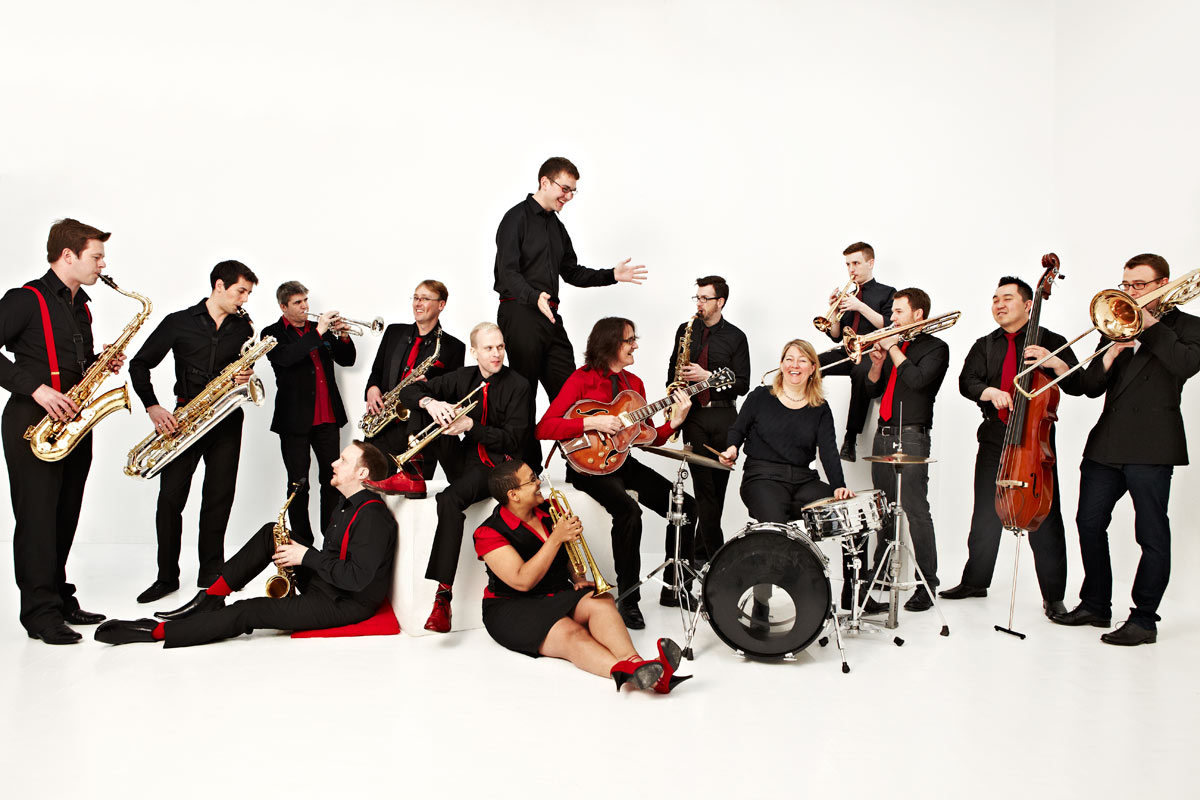 The London Gay Big Band was founded in the summer of 2011 and is a full-size, 20 piece, jazz orchestra made up of talented musicians and vocalists, bringing a fresh vibe to the London music scene.
Since its formation, the Band has gone from strength to strength, performing at a number of high profile events and venues throughout London and beyond, including the Southbank Centre, the main stage at Trafalgar Square for World Pride 2012, main stage at BT London Live in Victoria Park (part of London 2012 Olympics), The Langham Hotel, Hackney Empire, Floridita, Clapham Street Party, The Lord Mayor’s Show & Charing Cross Theatre, among others.
More information and details of their other upcoming shows